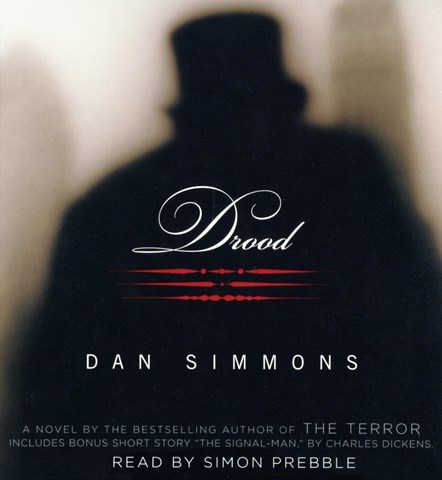 Wilkie Collins, friend and sometime collaborator of Charles Dickens, listens with horror to Dickens's account of meeting a purported master of the black arts. Through an opium haze, Collins endeavors to find him, even as his hatred for his friend grows. Simon Prebble's impeccable speech is the perfect match for this sinister Dickensian tale. He effortlessly shifts among the story's many characters, imbuing each not only with a voice and dialect but also with a distinct personality. Collins's increasingly frequent bouts of paranoia sound convincingly terror-filled without seeming “performed.” And Dickens's self-important growls of pretension lead the listener to dislike him as much as Collins does. Narrative passages in the complicated plot benefit from Prebble's natural speech patterns—clear, very British, and so suited to the text as to sound as if he wrote them himself. R.L.L. Winner of AudioFile Earphones Award © AudioFile 2009, Portland, Maine [Published: FEBRUARY 2009]