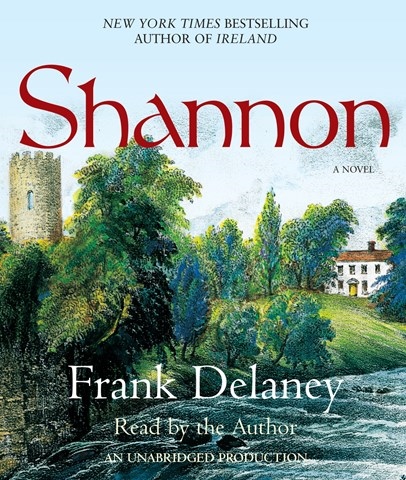 From its opening, which finds a shell-shocked priest hearing the confession of a dying soldier in the Irish civil war, there's a surprising depth to Frank Delaney's novel. Delaney delivers his own work in his familiar Irish brogue, but it's understated here, letting his story of Father Robert Shannon's recovery from war trauma and a scandal within the Catholic Church take on its own natural rhythms. A gentle travelogue and Irish charm are always present, but they're in service of a story about war, conscience, duty, and love. Yes, there's a romance between the priest and an Irish nurse. Delaney's work can be demanding, but listeners will find it worth the effort. J.A.S. © AudioFile 2009, Portland, Maine [Published: MAY 2009]