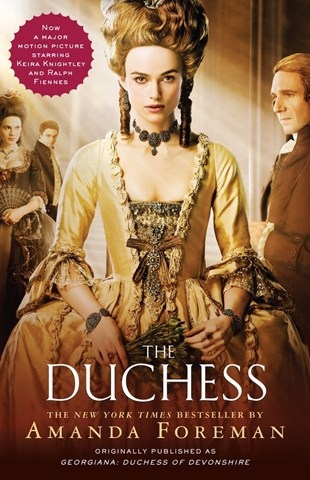 Those who found the movie dramatization of THE DUCHESS fascinating will delight in the more in-depth coverage of eighteenth-century European political intrigue, corruption, and sexual scandals of the rich and powerful in the full-length book. AUDIOFILE Golden Voice Wanda McCaddon's voice, with its precise British accent, is the perfect vehicle to deliver this detailed examination of the life and times of Georgiana, Duchess of Devonshire. McCaddon convincingly handles the emotionally extreme outpourings of the Duchess, the worry and frustration of her mother, the languid indifference of the Duke, as well as the myriad personalities who make less prominent appearances. McCaddon’s presentation of this richly detailed history, which reads like a compelling soap opera, is further validation of her award-winning status as a narrator. M.O.B. © AudioFile 2009, Portland, Maine [Published: NOVEMBER 2009]