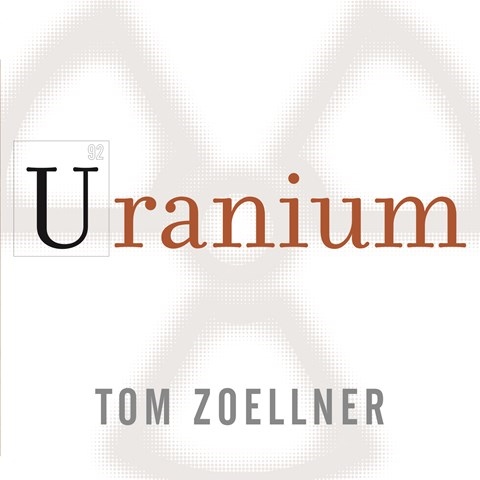 URANIUM War, Energy, and the Rock That Shaped the World

Zoellner takes an extended look at uranium—“the mineral of the Apocalypse." From the discovery of radioactivity to the development of the atomic bomb—the author looks at the impact of this powerful element on humankind. Narrator Patrick Lawlor applies just the right tone of aplomb to this examination of science and politics. Lawlor’s performance grows on the listener. His enthusiasm keeps the listener engaged even in the midst of some dry details. He also has a talent for accents that adds interesting nuances to his performance. For example, when the author recounts the actions of A.Q. Kahn, the Pakistani who sold nuclear weapons and technology to anyone with money, Lawlor delivers Kahn’s rationalizations with an Arabic accent: "What's the harm? Who is going to use those weapons?" J.A.H. © AudioFile 2009, Portland, Maine [Published: JUNE 2009]