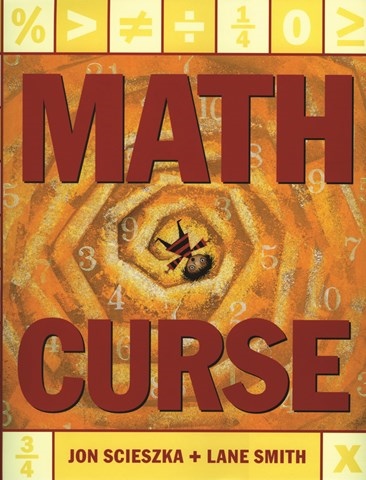 "The Math Curse" is a curse every child can identify with—one through which life becomes one big math problem—getting dressed, going to school, eating lunch—you name it. Nancy Wu creates an appealing and inquisitive portrayal of the unnamed female protagonist and voices other characters skillfully as well. Wu's narration also complements the humor in the writing, further captivating the listener. The musical accompaniment is effective, and engaging sound effects enhance the story. Overall, music and narration come together to give life to the protagonist as she copes with letting numbers know who’s boss. “The Math Curse” song accompanies the narration. J.K.R. Winner of AudioFile Earphones Award © AudioFile 2009, Portland, Maine [Published: SEPTEMBER 2009]