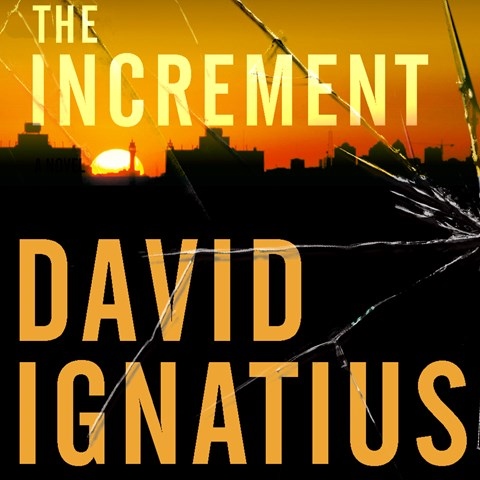 Narrator Dick Hill and author David Ignatius jump back into the spy game with the new chief of the CIA's Office of Iran Operations, Harry Papas. Hill's even and controlled pacing belies the tension that builds as Papas investigates an email from a Tehran scientist, Dr. Ali, who hints that Iran continues to pursue nuclear weapons. Hill quickens his pace and draws the reader into the netherworld of an undercover team called "The Increment" as they race to get Ali out of Iran before an unnecessary war can begin. This thrilling story of high-level intrigue is greatly enhanced by the ever-reliable Hill. R.O. © AudioFile 2009, Portland, Maine [Published: JULY 2009]