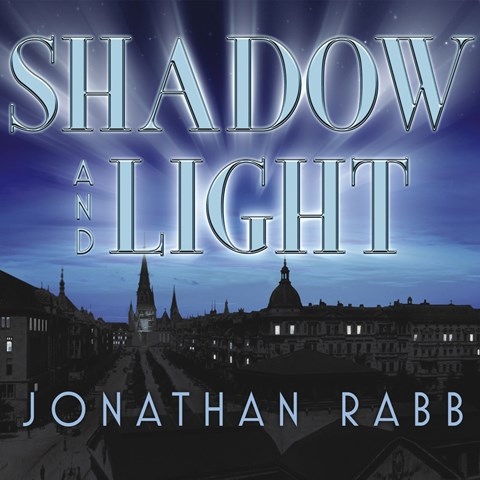 There’s a persistent mournfulness in Simon Prebble's reading. Whether it’s directed toward a doomed Berlin of the 1920s or to the wreckage of the life of Rabb's protagonist, Nikolai Hoffner, the half-German, half-Russian-Jew detective, hardly matters. The dolefulness is richly appropriate in either case, for Berlin is sliding inexorably toward the abyss of Nazism, and Hoffner finds himself increasingly isolated from any meaningful human connection and from an ethical code that makes sense amid the rising corruption. He is investigating the death of a film studio accountant, a case that will eventually touch on plans to secretly rearm Germany and strengthen the Brown Shirts. The plot may become convoluted, but what stays true, thanks to Prebble, is the sense of despair you feel for Berlin and for Rabb's hero. M.O. © AudioFile 2009, Portland, Maine [Published: SEPTEMBER 2009]