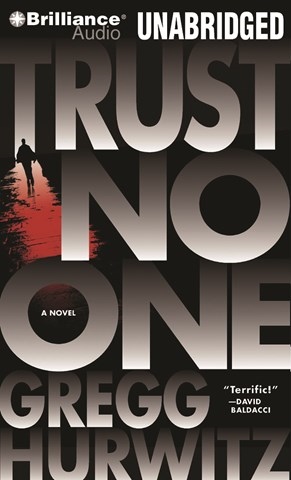 From the opening sentence, Patrick Lawlor narrates this thriller with a contagious level of excitement. Nick Horrigan is kidnapped by the Secret Service and taken to a nuclear power plant allegedly under the control of a terrorist. Horrigan quickly learns that his abduction has far broader implications and is really related to the death of his stepfather, a Secret Service agent. He further discovers that he’s in the middle of a paternity scandal that may implicate the nation’s president or his opponent. Lawlor's performance is superb, with emotions that are palpable yet realistic. His use of inflection and his intensity draw in listeners as they anticipate the book's climax. D.J.S. Winner of AudioFile Earphones Award © AudioFile 2010, Portland, Maine [Published: FEBRUARY 2010]