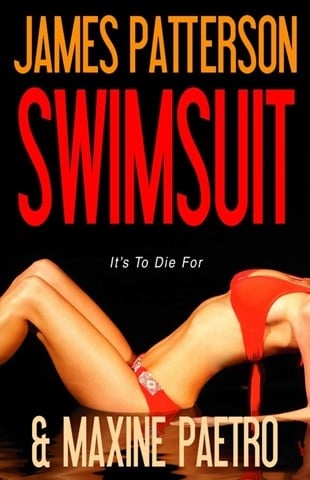 Someone is killing beautiful women. Cop-turned-reporter-turned-investigator Ben Hawkins gets involved in a cat-and-mouse game with the killer. This new novel, co-written by the prolific James Patterson and Maxine Paetro, is a powerful portrayal of the mind of a murderer and the man obsessed with stopping him. Narrator Christian Rummel depicts Hawkins’s drive to reclaim his own soul and reputation after the scandal that cost him his badge. The high-adrenaline excitement pours out the speakers as Rummel takes the listener through an emotional wringer of egotism, fear, and ultimately triumph . . . of a sort. The novel is a powerhouse, and Rummel brings it to life. M.S. © AudioFile 2009, Portland, Maine [Published: NOVEMBER 2009]