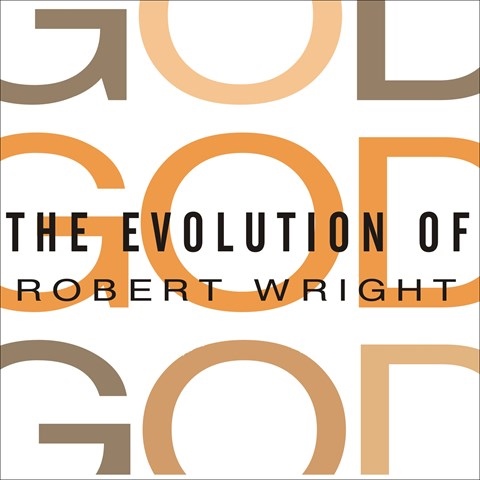 THE EVOLUTION OF GOD

Using evolutionary psychology, Robert Wright explores how the morality of societies changed as those societies became more complex and how monotheism is an outgrowth of personal morality. The material is deep and detailed, so it is essential that the narrator keep the book from becoming mind-numbing in audio form. Arthur Morey does a solid job. For instance, he breaks up long sentences into logical chunks, with appropriate pauses. He also varies his tone slightly to give emphasis to unusual or especially important points. His pronunciation is impressive, especially when he vocalizes sounds from African languages for which there sometimes are no English equivalents. But the book requires concentration on the part of the listener, especially in the early part, where the author describes early societies and their belief systems in intense detail. R.C.G. © AudioFile 2009, Portland, Maine [Published: OCTOBER 2009]