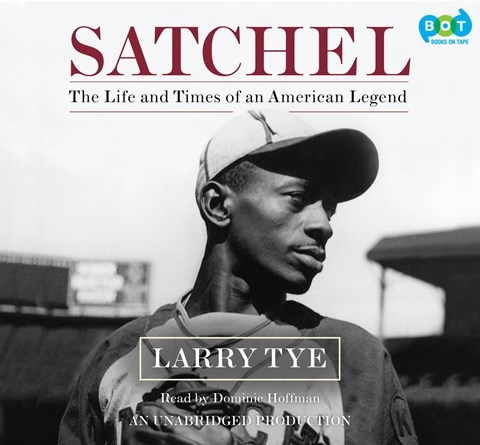 SATCHEL The Life and Times of an American Legend

Satchel Paige has been called the best pitcher of his generation, and possibly of all time, but coming-of-age in a segregated nation delayed his entry into the major leagues until he was 42. Through dogged research, the author succeeds in telling us as much of the truth about Paige's life as is possible today. Narrator Dominic Hoffman has a pleasant, insistent voice that propels the narrative forward and gives the text a sense of urgency. His voice is somewhat hoarse, and there is something engaging and informed about his delivery that works well for this subject. Hoffman dons a slight Southern accent for some characters, especially Paige, but otherwise reads in a straightforward manner. R.I.G. © AudioFile 2009, Portland, Maine [Published: AUGUST 2009]