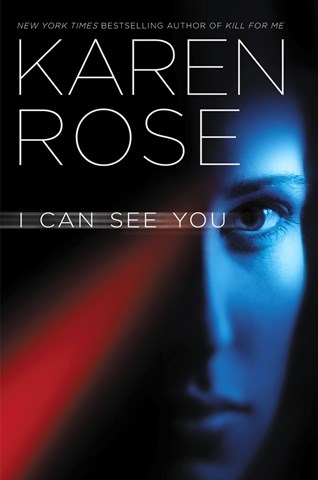 I CAN SEE YOU

Shadowlands, a virtual-reality world, is the hunting grounds of the "red dress killer." It is also part of a therapy project to help vulnerable women overcome their problems. The project's researcher, Eve, has her own scars from past violence, but she must yet again put herself in peril as she realizes her test subjects are dying, and their deaths are being staged as suicides. Working with homicide detective Noah Webster to track down the predator, Eve must also face her fear of growing close to another. As with all Karen Rose's books, there's a mix of cruel torment, a high body count, and a big romance. Elizabeth S. Rodgers demonstrates her versatility being believably rugged, sexy, warm, or creepy as required. C.A.T. © AudioFile 2010, Portland, Maine [Published: JANUARY 2010]