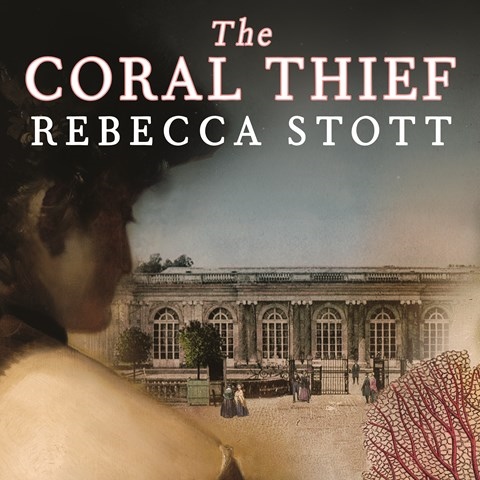 Rebecca Stott’s suspense story is both enthralling and cerebral. The main character is a callow young scholar from Scotland who finds himself enraptured with the exciting intellectual stirrings of post-Napoleonic Paris. He’s drawn into a fascinating circle of heretic scientific thinkers who also just happen to be thieves. While on one level it’s a love story, it’s more importantly the story of how gifted minds develop. Simon Prebble, one of AUDIOFILE's Golden Voices, narrates the author's elegant prose with precision and charm. He expertly differentiates the various speaking styles of the young, rather crass students and those of the suave, slightly jaded French savants. His is not an overtly theatrical performance, but one that presents this literary novel perfectly. D.L.G. Winner of AudioFile Earphones Award, 2010 Audies Finalist © AudioFile 2009, Portland, Maine [Published: DECEMBER 2009]