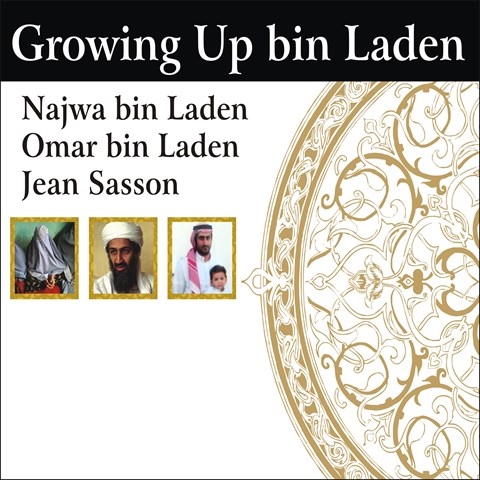 Two of Osama bin Laden’s family members provide a troubling, yet fascinating, look at his private life. His first wife, Najwa, and fourth son, Omar, alternate chapters that recount the family's descent from privilege to subsistence living in a training camp in Afghanistan. With the mere hint of an accent, narrator Mel Foster captures Omar's persona as a boy as his once-revered father becomes increasingly militant and fanatical. Lorna Raver and Sherry Adams give convincing voice to the naïve Najwa as she tells of family life and her relationship with her husband. The female narrators also present an introduction and appendices full of historical and current family information. M.O.B. © AudioFile 2010, Portland, Maine [Published: FEBRUARY 2010]