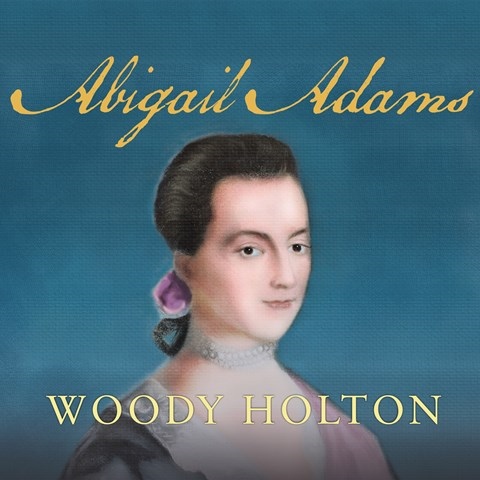 Holton seamlessly blends Abigail Adams's copious letters and journals with explanatory text. Narrator Cassandra Campbell's delivery of this well-researched biography is equally smooth. Employing only subtle changes in pitch and pace as events and emotions demand, Campbell gives Adams voice and differentiates a wide-ranging cast of additional correspondents. Holton uses Adams's writings, and those of her contemporaries, to create a portrait of her as a significant public figure and a devoted wife and mother. But he also depicts her as an independent, intelligent, resourceful woman whose attitudes and actions frequently placed her ahead of her time. Campbell’s narration especially shines in her portrayal of those attributes. M.O.B. 2011 Audies Finalist © AudioFile 2010, Portland, Maine [Published: MARCH 2010]