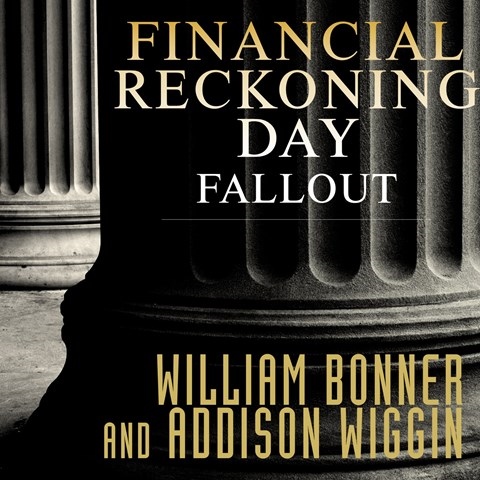 When the first edition of this book was published early in the twenty-first century, many felt that the authors’ concerns about the nation’s mounting debt and the potential for financial catastrophe were exaggerated. Now, with this updated second edition, those folks are singing are different tune. Mel Foster's narration is enhanced by his deft use of vocal inflections, which vary the pace of his otherwise standard delivery of business-related content. Foster emphasizes the ironic undertone of the many stories of financial destruction that could have been avoided by more prudent behavior, further lending credence to the indignation many Americans now feel toward the financial industry. But some listeners may be distracted by Foster's nasal timbre and his attempts at various accents as he takes on the personas of Germans, Russians, and Americans from the Midwest and Southern regions. M.R. © AudioFile 2010, Portland, Maine [Published: MARCH 2010]