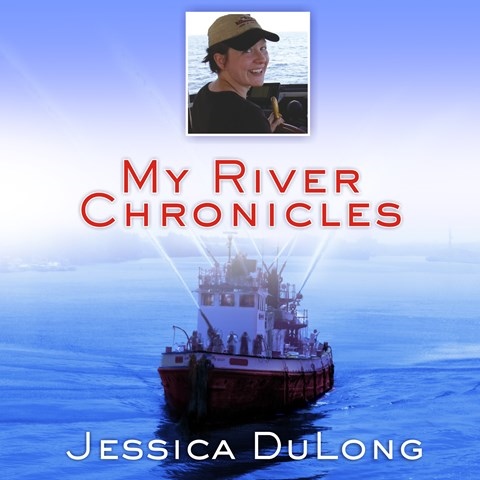 MY RIVER CHRONICLES: REDISCOVERING AMERICA ON THE HUDSON

The elimination of her dot-com job in New York City was the start of a new life for Jessica DuLong, who found herself working as an engineer on a Hudson River fireboat. DuLong characterizes herself as small but strong, and that would be a good way to describe her voice as she tells about her participation in World Trade Center rescue efforts and her quest to rehabilitate a tugboat. DuLong gradually pulls listeners into her life on the water as she shares the history of the Hudson and makes a pitch for a return to a hands-on life. Thoughtful and fascinating, this is a unique story of New York. J.A.S. © AudioFile 2010, Portland, Maine [Published: FEBRUARY 2010]