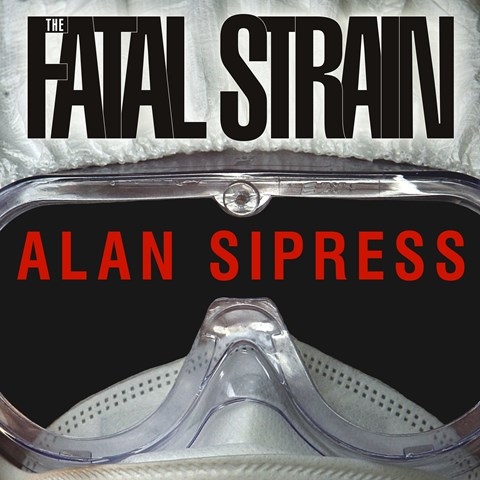 The author describes how, competing with witch doctors, prejudice, and politics, researchers went into the homes of bird flu patients in Asia to collect specimens. Risking their lives, the doctors were working to determine if a virus had moved from animals to humans and if human-to-human transmission had occurred. The need to be accurate was paramount because declaring a pandemic requires consideration of the enormous economic and cultural consequences. Not known for embellishing his narrations, George Wilson takes a professional leap by giving regional accents to the Thai and Chinese participants in the story. Even though his voices don’t resemble those of Asians speaking English, at least we can distinguish among the various people being quoted. Wilson’s slow and meticulous reading suits an audiobook with copious details to absorb. J.A.H. © AudioFile 2010, Portland, Maine [Published: AUGUST 2010]