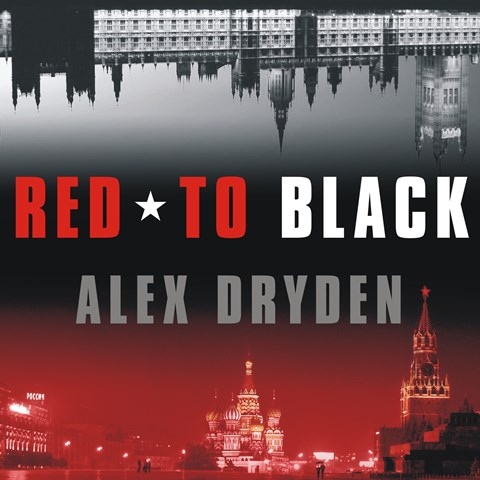 This love story is disguised as a spy story, or vice versa. A little slow to take off, the novel does get interesting after a few chapters. British narrator Anne Flosnik keeps the listener involved as she smoothly portrays Russian and British spymasters, with all their vocal nuances. Finn is a British spy; Anna, a Russian spy. They use each other in every sense of the word and somehow fall in love. Author Dryden (his name is reportedly a pseudonym for a British journalist) writes a credible book about the spy's life: mostly dull reports, speculation, and trying to please the bosses, who often don't want the truth. It all sounds real. M.S. © AudioFile 2010, Portland, Maine [Published: MARCH 2010]