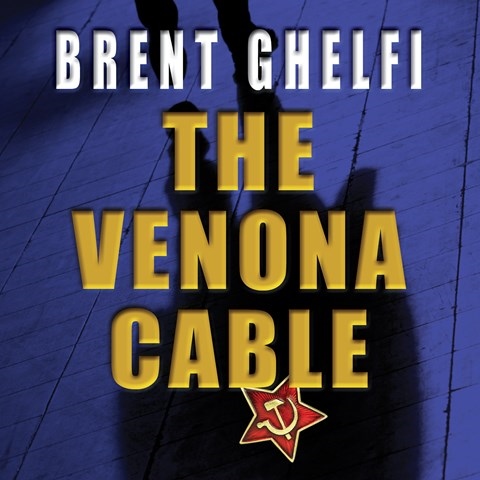 Ghelfi's third novel in the action-packed series featuring the ex-Russian Army commando Volk starts of in Moscow, where he is beaten and imprisoned for murdering an American cinematographer. From there, he must travel to the U.S. to clear himself. Stephen Hoye's vocal agility is impressive, and he manages the disparate collection of Russian and American characters with ease, negotiating the differences in accents, genders, and class consistently. Hoye particularly shines as Volk, who is mesmerizing as he displays his toughness and intellect without ever being mean or brash. As Volk shows off his survival skills against all odds, Hoye skillfully builds the tension, making this thriller difficult to turn off. S.C.A. © AudioFile 2010, Portland, Maine [Published: MARCH 2010]