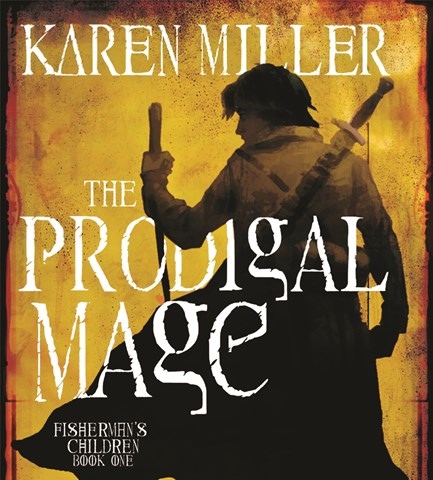 Lur is losing the protection of the weather magic that has kept its people prosperous for many years. Asher is the only mage with the talent to repair the spells, but can he do it? Scott Brick creates an atmosphere of deepening tension between Asher and his son, whom he has forbidden to develop his own magical talents. Brick makes Asher's desperation to find a solution to the problem palpable. He draws on a variety of accents and vocal styles to portray the characters of the two major classes of mages, whose tenuous truce is faltering, along with the fortunes of the community. Although this is the first in a new series, it presumes background from earlier Asher books. J.E.M. © AudioFile 2010, Portland, Maine [Published: JANUARY 2010]