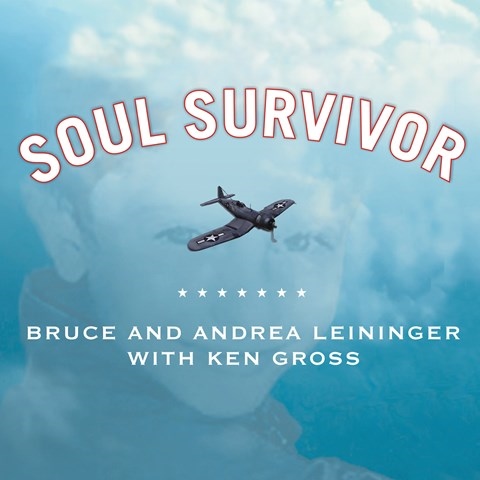 Do the nightmares of a Louisiana boy mean he is the reincarnation of a downed WWII pilot? His parents make a case for just such a phenomenon as they detail their investigation into the facts behind his dreams. Paul Boehmer's tone is a little too astonished at times as he talks about James Leininger's obsession with airplanes and his uncanny knowledge of the details of a pilot's life. At the same time, though, Boehmer brings humanity to the story as he talks about the pilot's sister and surviving comrades. Whether or not listeners believe in reincarnation, Bruce Leininger's research casts an important light on the lives and deaths of the flyers who figure in his son's dreams. J.A.S. © AudioFile 2009, Portland, Maine [Published: DECEMBER 2009]