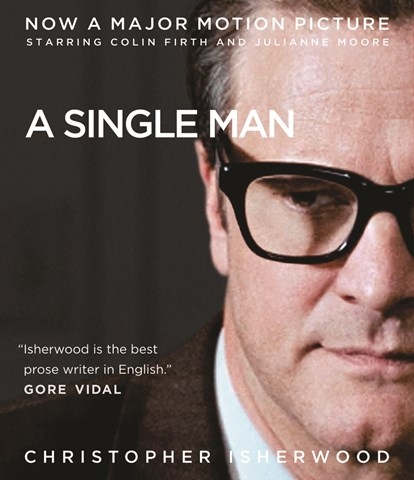 The promotional material for this new audio edition of Christopher Isherwood's 1964 novel describes it as "no longer shocking," but nowadays it's hard to imagine how A SINGLE MAN was ever considered controversial. It follows one day in the life of a gay professor, who is brought to life by Simon Prebble's characterization. There are no scandalous sex scenes, just a lyrical narrative that humanizes George, and this is where Prebble's narration shines. His voice captures all of George's loneliness (his lover has recently died), his frustration with his students, and his sometimes-awkward interactions with friends, finally culminating in a wonderfully ambiguous ending as George falls into bed at the end of the day. D.B. © AudioFile 2010, Portland, Maine [Published: JANUARY 2010]