Home»Reviews»THE WOLF AT THE DOOR 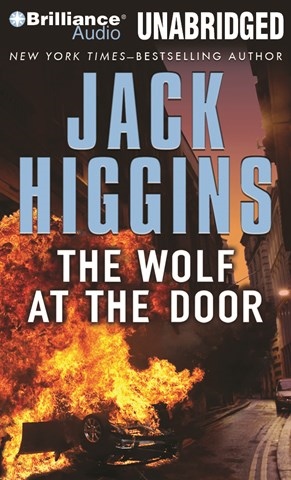 THE WOLF AT THE DOOR

With just the right touch of ironic detachment, Michael Page narrates this seventeenth Sean Dillon thriller about spies, dark men, and dark deeds. Page's performance is devoid of theatrics and melodrama but not energy. His many accents—including Russian, Irish, and British—are clear and accomplished, and he uses them to subtly differentiate the characters. In an attempt at political revenge, Vladimir Putin and the Russians are trying to destroy the entire private intelligence unit of the British prime minister. After assassination attempts occur in several locations around the globe, Dillon must identify who is targeting this elite group of special agents and why. An engrossing performance. S.C.A. Winner of AudioFile Earphones Award © AudioFile 2010, Portland, Maine [Published: MARCH 2010]