Home»Reviews»THE ESSENTIAL REMEMBRANCE OF THINGS PAST 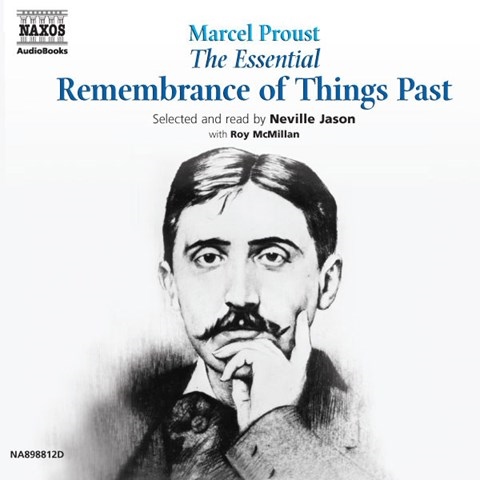 THE ESSENTIAL REMEMBRANCE OF THINGS PAST

The art of abridgment and the art of narration are both fully tested in this compression of Proust's gargantuan masterpiece into 10 smooth hours of listening. Neville Jason wonderfully captures Proust's distinctive narrative voice: its unwavering detachment and the underlying affection with which this most meticulous of authors dissects each element of memory and feeling. Jason’s rendering of male voices is excellent, in particular his matchless portrayal of the Baron de Charlus, but in depicting females and underlings he can be a bit stagy. The abridgment itself is excellent, matching in outline Proust's own strategy of broad sweeps and lingering exactitudes. The bridge-synopses are clear, to the point, and distinctive from the text, and the individual passages are well chosen. The effect is exactly what is desired: a self-sufficient abridgment that captures the spirit, character, and a good part of the content of the original. D.A.W. © AudioFile 2010, Portland, Maine [Published: AUGUST 2010]