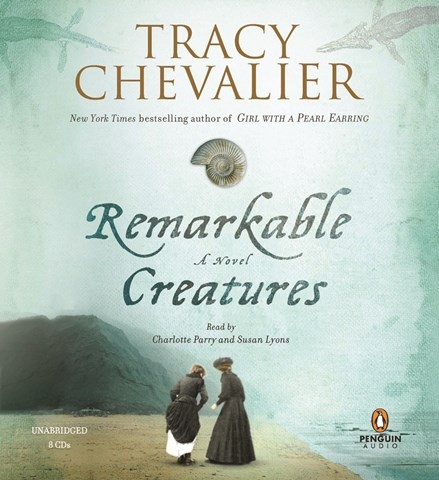 ﻿Chevalier plays to all her strengths in this fascinating fact-based novel about Mary Anning, a working-class girl in early nineteenth-century Lyme Regis who finds dinosaurs fossils in the cliffs along the beach. Elizabeth Philpot, who could have stepped straight out of PRIDE AND PREJUDICE, becomes Mary’s friend and champion when her discoveries put her at odds with all-male, class-bound scientific communities that believe, at worst, that the world was created only 6,000 years ago and could not include extinct creatures, and, at best, that women cannot do science. Charlotte Parry creates a gutsy but vulnerable Mary while Susan Lyons gives us a proper and ladylike Elizabeth. Together, they create an original and moving duet of unlikely friendship in this impeccable production. B.G. Winner of AudioFile Earphones Award © AudioFile 2010, Portland, Maine [Published: MARCH 2010]