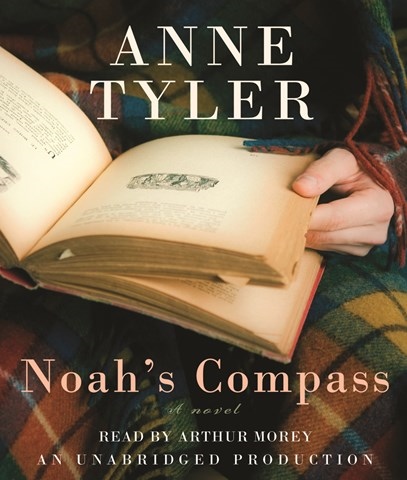 ﻿Like Noah in the flood, Tyler’s protagonist, Liam Pennywell, is a likable, unmoored figure. Having lost his job at 60, he feels too old to search for another, too young to retire. Arthur Morey offers a Liam whose pleasant voice grows on listeners; he makes us care for this unambitious man who thinks more eloquently than he speaks. Morey capably narrates passages that showcase Tyler’s humorous observations, set like gems among pitch-perfect conversations between Liam and those who make up his world, including acquaintances, daughters, and an ex-wife. Morey portrays a variety of memorable characters, though his fretful-sounding voicing of Liam’s girlfriend may take getting used to. Listeners drawn into this quirky, intimate narrative will be quite willing to overlook such a small detail. J.C.G. © AudioFile 2010, Portland, Maine [Published: MARCH 2010]