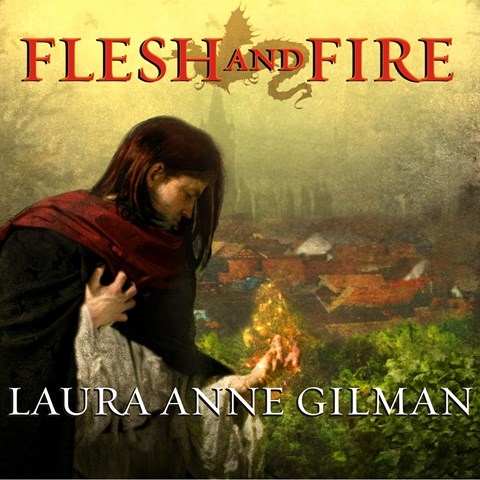 The Vinearts control the unique magic that transforms the juice of grapes into wines that serve various purposes. Jerzy, a slave, is promoted to apprentice when he shows an affinity for the magic. And when problems arise in the vineyards that suggest sabotage, his master sends him undercover to seek answers. There’s little drama through much of this book, which is clearly laying the foundation for a new series. But Anne Flosnik approaches the entire story with an almost-breathless anticipation. Both her tone and her exaggeratedly clear enunciation add up to a narration that sounds overdone. J.E.M. © AudioFile 2010, Portland, Maine [Published: JULY 2010]