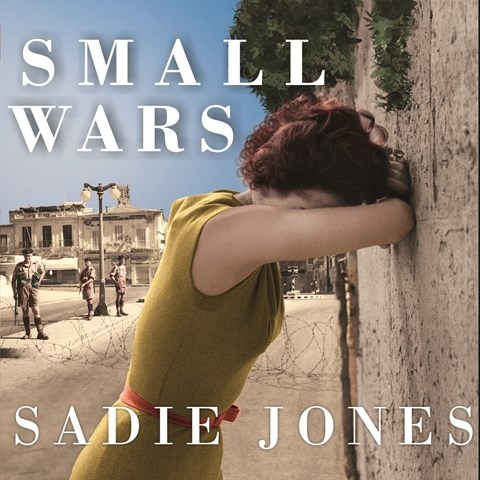 Major Hal Traherne is stationed in Cyprus in 1956, when resistance fighters are working to reunite the nation with Greece while the British are digging in to keep it part of the Empire. Stephen Hoye's measured and restrained narration is perfect for this bleak novel. Hal's stiff upper lip, required of a British military man, is clear even though he feels betrayed by the army after learning that torture and rape are often ignored. The novel is also a portrait of a military marriage, and the author frequently juxtaposes the situations of Hal and his wife, Clara. Hoye magnifies the powerful contrasts in these moments, for example, when Clara is struggling with her sick children at home at the same time that Hal is setting fire to terrorists in a cave. This multilayered story and performance will continue to resonate with listeners long after it’s over. A.B. © AudioFile 2010, Portland, Maine [Published: MAY 2010]