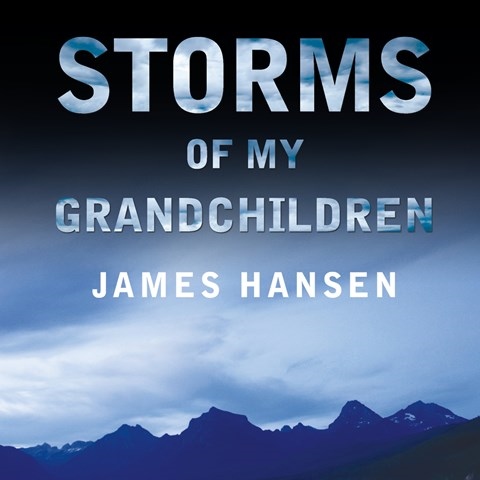 James Hansen is the most well-known and outspoken of the American scientists who are warning about the dangers of climate change. This book is his personal story of climate science and politics. Narrator John Nelson clearly conveys Hansen's vision and his frustration with Washington politics. Nelson does a workmanlike job presenting the necessary excursions into scientific analysis, only occasionally droning through Hansen’s discussions of black carbon or ice mass. Together, Hansen and Nelson do a good job articulating the urgency of the climate crisis without crushing the listener with doomsday prospects. The production refers to a PDF of charts and photos, which are included with the CD edition or available directly from the publisher's Web site. F.C. © AudioFile 2010, Portland, Maine [Published: MARCH 2010]