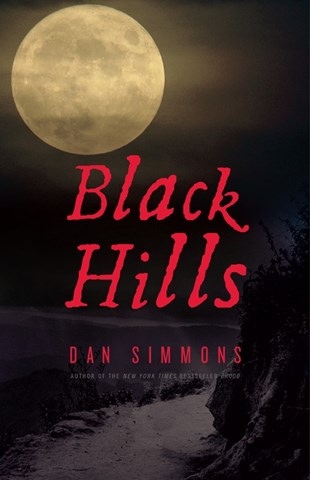 Touching the recently killed General Armstrong Custer, Lakota Sioux youth Paha Sapa feels the white man's soul enter his body. There it stays, conversing with him about Custer's graphic marital memories for the next six decades as the Native American matures, marries, and works on the carving of Mt. Rushmore. Erik Davies performs the story's narrative passages and the voice of Paha Sapa, and Michael McConnohie takes on Custer's words. Davies concentrates on the many Lakota words, reading them slowly and carefully to ensure perfection. He gives the same gravity to Paha Sapa's English speech. McConnohie's Custer barrels through the general's lusty recollections at a more natural pace. Vivid descriptions of Black Hills events and the Chicago World's Fair round out this piece of historical fiction. R.L.L. © AudioFile 2010, Portland, Maine [Published: FEBRUARY 2010]