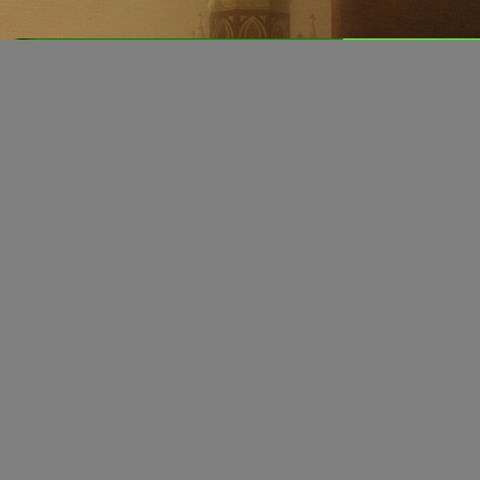 This engrossing story opens and closes with the voice of a sophisticated British journalist. But Anne Flosnik’s remarkable adroitness with accents soon causes the listener to forget any character other than Tat’yana Levchenko, a stalwart Soviet recruited to join Eleanor Roosevelt on a promotional tour of America—and coerced into pressing the first lady for confidential information. The subtleties of Tat’yana’s voice are extremely convincing as she grieves for her lost little daughter, as she falls in love with an American translator, and as she tells her story to the canny journalist many years later. The Roosevelts’ upper-crust tones are also believable. Tat’yana’s story is haunting, and Flosnik delivers. B.V.M. © AudioFile 2010, Portland, Maine [Published: SEPTEMBER 2010]