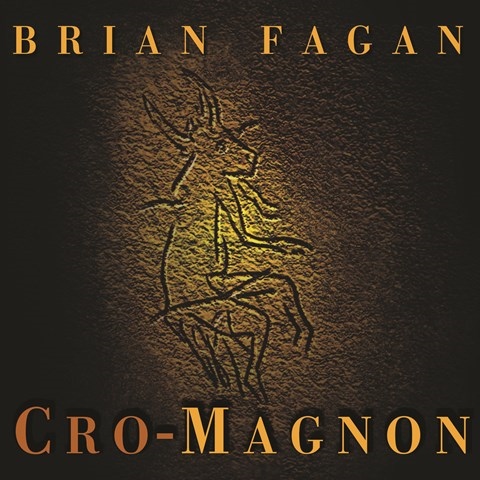 Fagan's history of the emergence of modern humans spans tens of thousands of years, but his perspective is personal and immediate. His work is based on decades of study of ancient artifacts and visits to archaeological sites around the world. James Langton, who surely possesses one of the most listenable voices in audiobooks today, fits easily into the persona Fagan has defined, creating a narrative perspective that is attentive, observant, factual, open to speculation, and never dogmatic in tone. Langton's perfectly articulated rendering keeps the narrative line clear, even when its dates and names might be crowding the listener’s mind. One misses the illustrations and maps contained in the book. (The book and audiobook are best experienced together.) But Fagan excels in powers of description, and he receives his due here with a narrator as engaged and as discerning as he is. D.A.W. Winner of AudioFile Earphones Award © AudioFile 2010, Portland, Maine [Published: JUNE 2010]