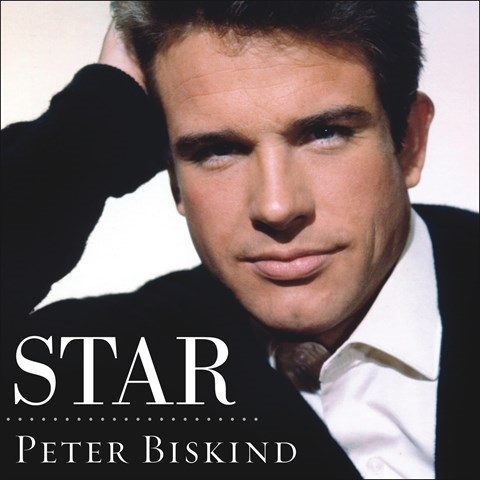 Forget his childhood, education, and the fact that he's Shirley MacLaine's half-brother. This biography concentrates on Beatty's films (he’s an actor, director, and producer), womanizing (with Madonna, Diane Keaton, Julie Christie, to name just a few), and politics (he once toyed with the idea of running for president). You might call it an extended gossip column, and David Drummond narrates it just that way. It's lively, well paced, and clear. Conversations are animated; quotations are set apart. The author brings out Beatty's faults—obsessive-compulsiveness, lack of follow-through—as well as his intelligence and loyalty to friends. This neutral stance is reflected in Drummond's tone. Those under 40 may not remember the star of hits like BONNIE AND CLYDE and flops such as ISHTAR, but those with stamina and curiosity will enjoy this. J.B.G. © AudioFile 2010, Portland, Maine [Published: MARCH 2010]