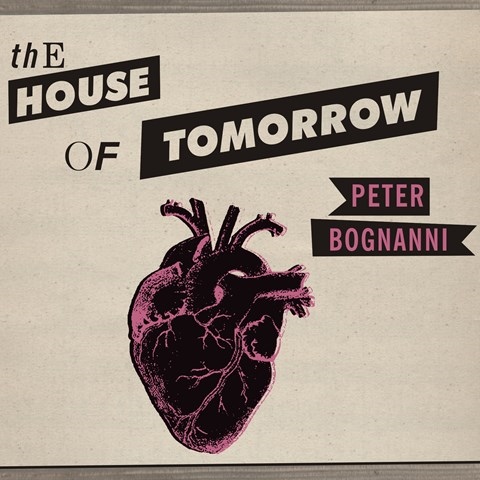 THE HOUSE OF TOMORROW

Seventeen-year-old Sebastian Prendergast has lived in a geodesic dome with his unconventional grandmother ever since he lost his parents. Influenced by the philosophy of Buckminister Fuller, Sebastian's strong-minded grandmother homeschools him and prepares him for greatness. Lloyd James provides the tongue-in-cheek playfulness this story requires and portrays compassion when necessary. When Sebastian's grandmother has a stroke, he must go to the home of his friend Jared, where he discovers a form of family life that has eluded him but is not without complications. James portrays his sense of discovery as he encounters new relationships and experiences, including dealing with the pretty Meredith, becoming a member of Jared's punk rock band, and the usual teenage disappointments. B.J.P. © AudioFile 2010, Portland, Maine [Published: JULY 2010]