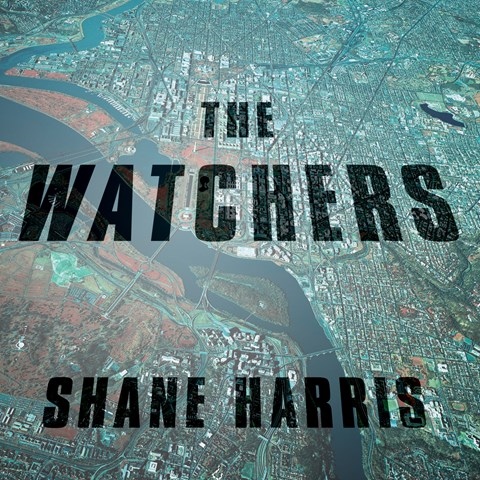 THE WATCHERS The Rise of America's Surveillance State

NATIONAL JOURNAL correspondent Shane Harris examines the U.S. government’s surveillance programs over the past quarter-century. Narrator Kirby Heyborne skillfully tells the story of how spying on U.S. citizens has become both easier and legal, and is now the cornerstone of the Obama administration’s national security strategy. Heyborne captures the tone of this book perfectly while describing a fascinating chronicle of America's war on terror using electronic technology—from 1983, when the U.S. Marines' barracks in Lebanon were attacked, to the present. This production is also an arms-length biography of John Poindexter, Ronald Reagan's National Security Advisor. B.C.E. © AudioFile 2010, Portland, Maine [Published: SEPTEMBER 2010]