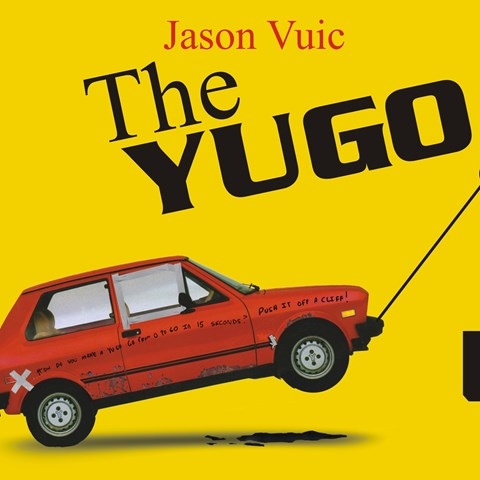 Was the Yugo really the worst car in history? Yugo owners said otherwise in surveys, but bad press and jokes from Mike Royko, Jay Leno, and others steered "the failed car from Yugoslavia" into pop- culture ignominy. Narrator Erik Synnestvedt sounds fascinated and amused as he retells Yugo jokes (at the start of each chapter), talks about its bumpy start, recalls the initial Yugomania, and details the car’s eventual demise. Listeners will learn about Yugoslavian history and the rise of lower-priced foreign cars in the United States. This slice of automotive history is a surprisingly fun story. J.A.S. © AudioFile 2010, Portland, Maine [Published: AUGUST 2010]