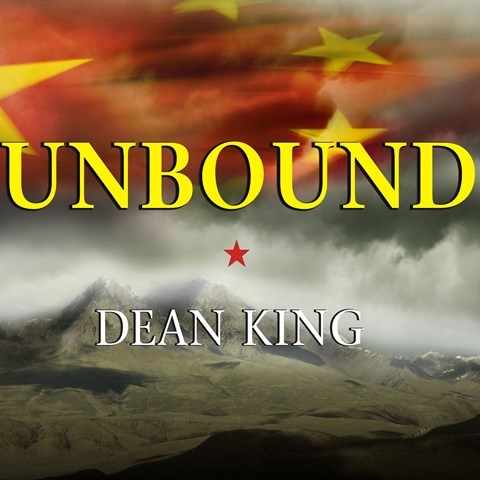 UNBOUND The True Story of War, Love, and Survival

In UNBOUND, author Dean King provides a chronicle of the trials and tribulations faced by the handful of women who took part in the notorious Long March, during which thousands of Red Army troops traversed more than 4,000 miles of China during the period from 1934 to 1935. Historical events are described in painstaking detail—undoubtedly of interest to history buffs—but such detail can be difficult to follow in audio format, despite the fact that narrator Norman Dietz adopts an unhurried pace. Another potential struggle for those without knowledge of the Chinese language may be the difficulty of effectively distinguishing the names of peoples as well as places, since the work tends to jump around from scenario to scenario. S.E.G. © AudioFile 2010, Portland, Maine [Published: OCTOBER 2010]