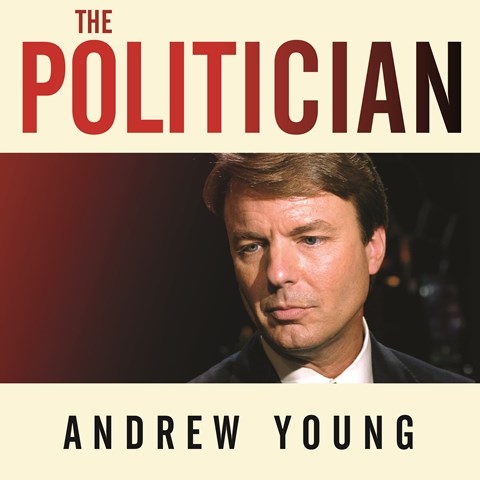 John Edwards might have been president, but, like Icarus, he flew too high and went down in flames. Author Andrew Young is the disgruntled Edwards aide whose greatest sin was blind loyalty. As Edwards's friend and go-to guy during his campaigns for the presidency and vice presidency, Young was so outrageously devoted that he pretended to be the father of Edwards's illegitimate child. Narrator Kevin Foley tries to portray Young as the sad-sack hero of the book, but in truth Young is almost as unlikable as Edwards because he lacked the courage to do the right thing. Foley sounds believable as politician Edwards and plaintive and pathetic as Young. Overall, Foley's skillful performance makes the story of the sad, sick world of politics impossible to turn off. M.S. © AudioFile 2010, Portland, Maine [Published: MARCH 2010]