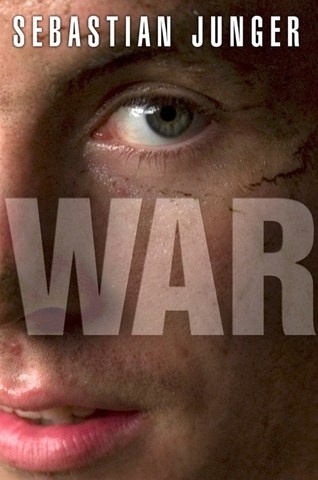 WAR is not a book about the war in Afghanistan. It’s a profile of some of the men who fought a part of the war in Afghanistan. Junger was embedded with a frontline unit and followed them over their eighteenth-month deployment. Because the work includes personal impressions as well as traditional reporting, the author chose to record the work himself. He’s a capable narrator, and his gritty and, at times, wearied tone exactly suits the book. The only flaw—and it’s a minor one—is that he runs out of breath on long sentences and his voice drops off markedly. He gives the reading an intense level of emotion without artifice. It all sounds real, especially when he’s quoting men from the unit. R.C.G. © AudioFile 2010, Portland, Maine [Published: APRIL 2010]