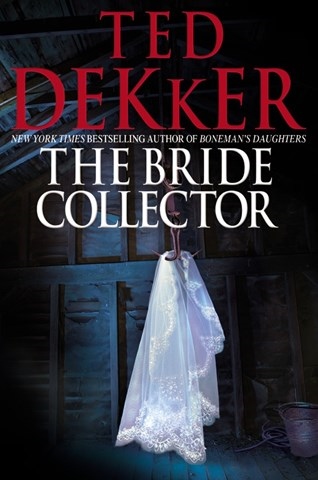 Celebrated stage and film actor John Glover plants his molars in Ted Dekker’s thriller and hangs on like an English bulldog. In this white-knuckle ride, FBI Special Agent Brad Raines faces off with psychopath Quentin Gauld. Here's a character so intelligent yet so twisted and evil that there are times the listener forgets to breathe. You want it to stop, but you don't want to miss a word. Glover relishes each twisted, bloodcurdling phrase as he climbs into the skin of the killer, allowing listeners a glimpse into the psyche of a monstrous creation. Kudos to Dekker and Glover. R.O. Winner of AudioFile Earphones Award © AudioFile 2010, Portland, Maine [Published: MAY 2010]