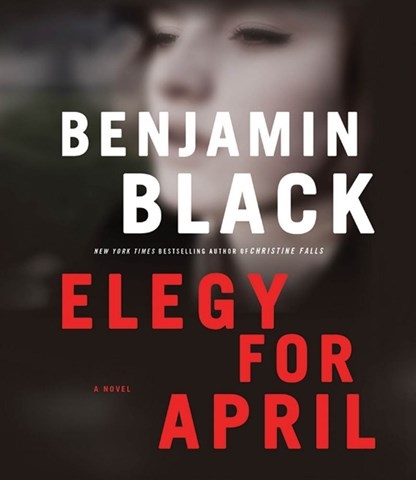 Benjamin Black is the pen name of Booker Prize-winning author John Banville. From narrator Timothy Dalton’s first words, listeners sense the overwhelming bleakness and despair of life in 1950s Dublin and the grim outlook of the hero pathologist, Garret Quirke, a recovered alcoholic who expects life to deliver few comforts and little joy. The story concerns the disappearance of a doctor who is a friend of his daughter. This is Black’s third Quirke novel. As always, the mystery takes a backseat to Black’s primary interest—the inescapable maw that is the past. Dalton embraces all the dolefulness of the novel’s atmosphere perfectly. M.O. © AudioFile 2010, Portland, Maine [Published: AUGUST 2010]