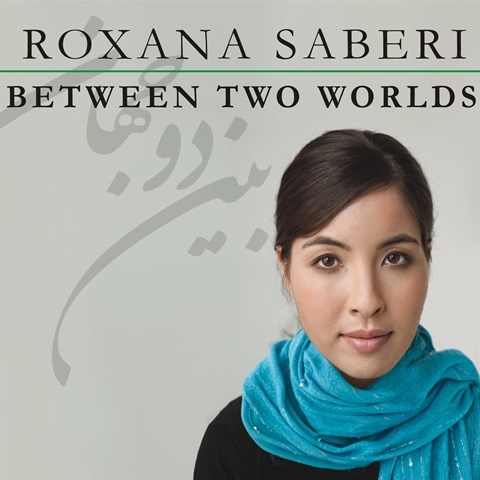 BETWEEN TWO WORLDS My Life and Captivity in Iran

In January of 2009, American-Iranian journalist Roxana Saberi was kidnapped, secretly arrested by Iranian police, and subsequently jailed for more than three months. Unfortunately, as narrator, Saberi focuses so much effort on reading clearly that she cannot breathe life into her story. Her flat, at times even robotic, narration does little to enhance the story of her harrowing ordeal. The listener anticipates great emotion from the travails of more than 100 days in prison, including 11 days in solitary confinement, but she fails to impart the expected emotional effect, despite her accounts of intense psychological torture. J.K.L. © AudioFile 2010, Portland, Maine [Published: OCTOBER 2010]