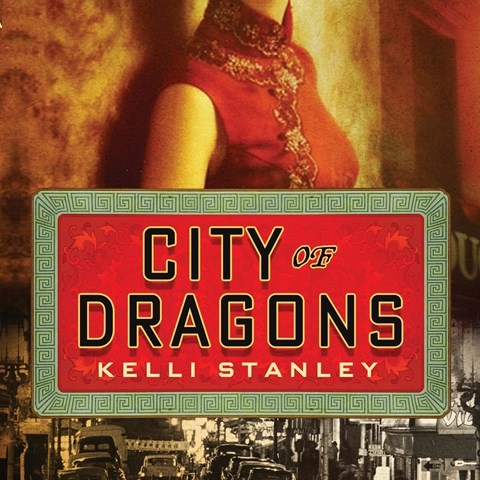 Miranda Corbie, a 33-year-old private detective and former escort, witnesses the street murder of a young Japanese-American during a festival in San Francisco’s Chinatown in 1940. Sensing injustice, Miranda begins to investigate, but she’s warned in no uncertain terms by both the cops and the underworld to keep her nose out of the murder. Narrator Cynthia Holloway employs a suitably unsentimental voice to portray Miranda’s sleuthing dexterity—she’s a tough dame with persistence, good legs, and street savvy. Although Holloway’s gritty style is well suited to this noir mystery, her odd mispronunciations and feeble accents are distracting. Holloway is more successful with the narrative, especially the detailed descriptions of San Francisco’s Chinatown just before WWII. N.M.C. © AudioFile 2010, Portland, Maine [Published: JULY 2010]