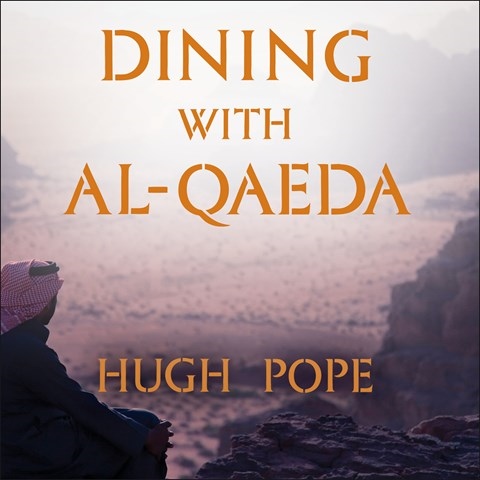 Pope’s disjointed memoir of getting to know the Middle East—from Afghanistan to the Sudan—attempts to inform the listener and demystify the region. Narrator Paul Boehmer mostly tries too hard, affecting a sonorous, rounded tone that sounds out of place. His tone inserts him between the listener and the text and takes a lot of getting used to. Further, while Pope is South African and British, Boehmer’s accent is thoroughly American. His efforts to inject twinkly humor into some phrases are awkward. He makes the gaffe (in this book) of pronouncing [Edward] Said as “sed,” though his pronunciations of foreign words are convincing and his foreign accents mostly creditable. W.M. © AudioFile 2011, Portland, Maine [Published: MARCH 2011]