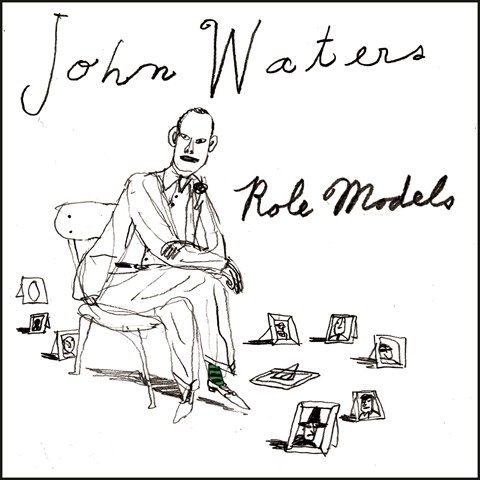 In this memoir, filmmaker John Waters (PINK FLAMINGOS) discusses people he admires and proves himself a preeminent provocateur. But it’s not all shock value. He’s an eloquent writer who can turn a witty phrase almost as deftly as one of the book’s subjects, Tennessee Williams, and do so with convincing style. This goes for his narration as well. Waters comes off as insightful—if not excessively camp—but his flamboyance is infectious. He minces but doesn’t mince words. Although some may take umbrage at his choices of talismans—Manson family murderer Leslie Van Houten, for instance—Waters, who once venerated the murderous cult for being “the filthiest people alive,” has to be admired for his ironic sensibilities. His embrace of everything politically incorrect is actually refreshing in the current climate. J.S.H. 2011 Audies Finalist © AudioFile 2010, Portland, Maine [Published: JULY 2010]