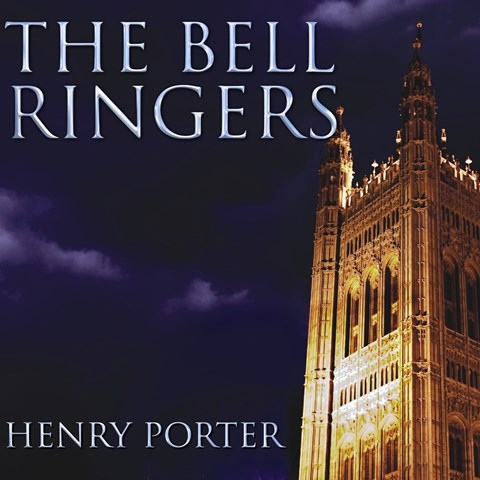 This riveting thriller takes place in a British dystopia in the near future, where a seemingly benign system of government and corporate surveillance of computers, cell phones, bank records, etc., has made it possible for a corrupt prime minister to abridge civil liberties to a terrifying point without Parliament’s awareness or any alarm in the general public. When people protest, they’re, with terrible ease, made to seem like deranged conspiracy theorists—or else they meet with fatal accidents. The world Porter paints is familiar and convincing, his plotting and pacing are tight as a drum, and John Lee’s performance is impeccable. He never overplays, he never distracts; he simply inhabits each character and makes you believe. This is a marvelous and frightening entertainment. B.G. Winner of AudioFile Earphones Award © AudioFile 2010, Portland, Maine [Published: JULY 2010]