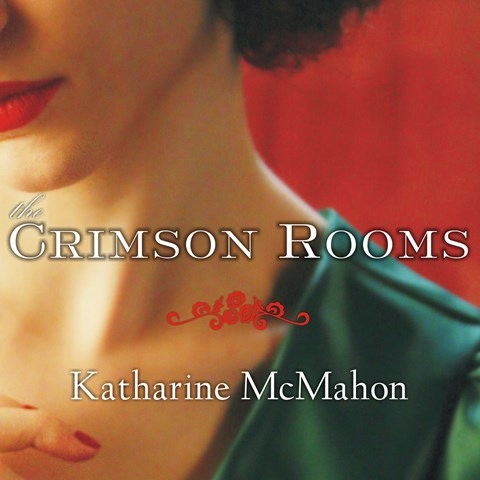 Solicitor Evelyn Gifford remains troubled by the loss of her brother in the Great War. When the mother of his illegitimate child suddenly appears in the London home Evelyn shares with her mother, grandmother, and aunt, there is warranted misgiving about her authenticity. Josephine Bailey is extraordinary as the young, inexperienced attorney who is struggling to gain acceptance among her male peers. Furthermore, Bailey's ability to shift her voice from one dialect to another and from one gender to the other is seamless, making character identification immediate. As the mystery thickens, so does a complicated murder case Evelyn become involved with. Bailey captures the period, the characters, and her listeners with an intelligent performance. B.J.P. © AudioFile 2010, Portland, Maine [Published: OCTOBER 2010]