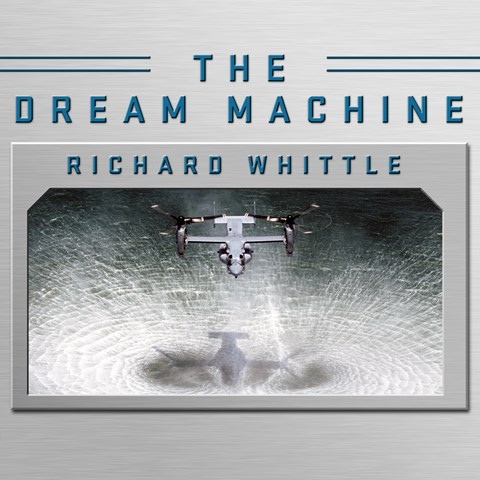 The Bell Boeing V-22 Osprey can levitate to hover like a helicopter and fly in a forward direction like a conventional airplane. Built by a committee of engineers, entrepreneurs, politicians, lobbyists, and generals, the tilt-rotor aircraft had substantial difficulty getting off the ground. By now, the Pentagon has put 28 years of development and $20 billion into a weapon likely to cost an additional $35 billion before the program ends. Kevin Foley narrates with sonorous speech that can make one’s eardrums resonate. Foley’s from-the-page style adds no frills or impersonations to the writer’s extensive factual passages. The greatest burden for listeners will come from attempting to visualize—without pictures or diagrams—the abundant technical and mechanical minutiae described. J.A.H. © AudioFile 2010, Portland, Maine [Published: JULY 2010]