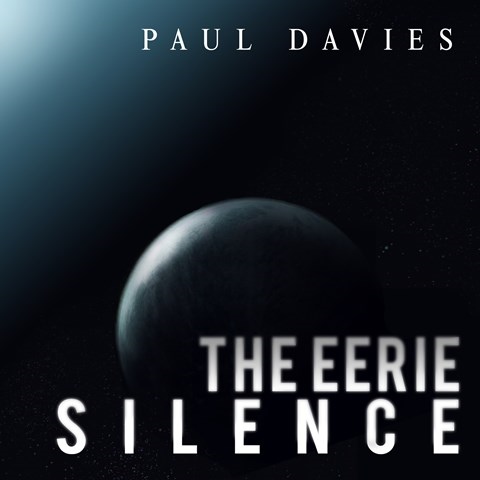 THE EERIE SILENCE Renewing Our Search for Alien Intelligence

This year marks the 50th anniversary of the SETI (Search for Extra-terrestrial Intelligence) program, which is yet to produce any otherworldly findings. Author and astrobiologist Dr. Paul Davies attempts to uncover the truth behind the project’s failings by analyzing the data and questioning the assumptions being made about the intelligence of alien beings by SETI scientists. Narrator George K. Wilson delivers a steady reading highlighted by stellar pacing and solid pronunciation. Wilson’s delivery is steadfast; the weighty material never manages to overwhelm his resolve to keep the listener thoroughly engaged. L.B. © AudioFile 2010, Portland, Maine [Published: SEPTEMBER 2010]